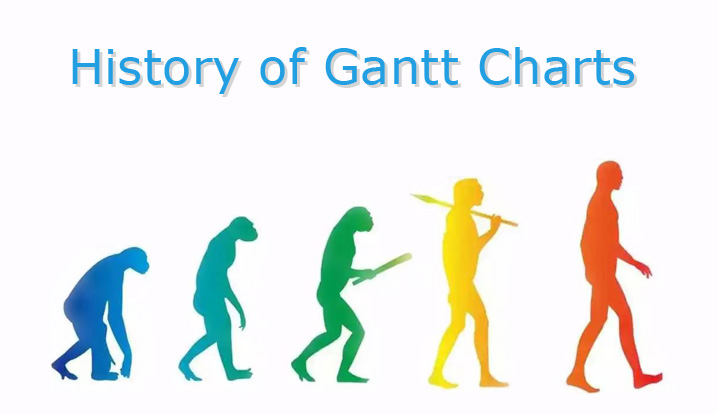 Gantt Charts Through the Years

1912
Hermann schurch published what would be considered Gantt Charts, based on German routine.

2012
Nearly all Gantt Charts are made on software, enabling PMs to easily adjust as schedules change.

Welcome to Join us GanttCharts.net Groups.